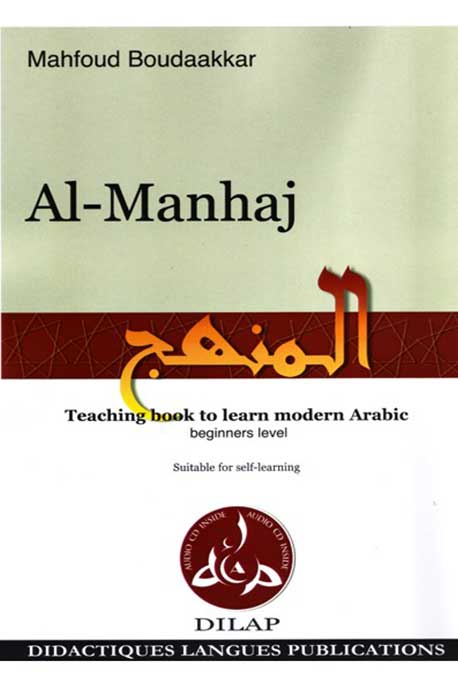 Overall, we can say that the first caliphs (Companions of the prophet), then their Umayyad successors made it possible to finalize the conquests and to establish the final base on which the culture which today is called to flourish definitively Arab-Muslim, thanks in particular to the emergence of a new dynasty – the Abbasids – who were to reign from 749 to 1242. It was under their reign that Arab culture in general and literature won their letters of nobility and a level of refinement never equaled.

The end of the Umayyads

The Umayyads (661-750), who replaced the elective caliphate of the early days of Islam (632-661) with an hereditary monarchy and who established their capital in Damascus, aroused much discontent both among Muslims and in the mass of peoples subject to the Arabs, and first and foremost that of the family of the Prophet who affirms that power must return to him. This includes the grandchildren of Muhammad, from his daughter and Ali, formerly defeated at Kerbela (680) and the descendants of a Prophet’s uncle, Abbas, who act in the shadows. Already having the ear of some Arabs, the latter sent, as early as 718, emissaries to eastern Iran, to Khorassan, in Transoxiane, where they rightly thought they were better received than elsewhere. This underground agitation is bearing fruit. Christians, Jews, Mazdeans and newly converted Muslims support. Finally Abu Muslim unites them in an army and marches on Damascus. The Umayyads are massacred and replaced by the descendants of Abbas, the Abbasids.

Abbasids and influences of Iranian culture